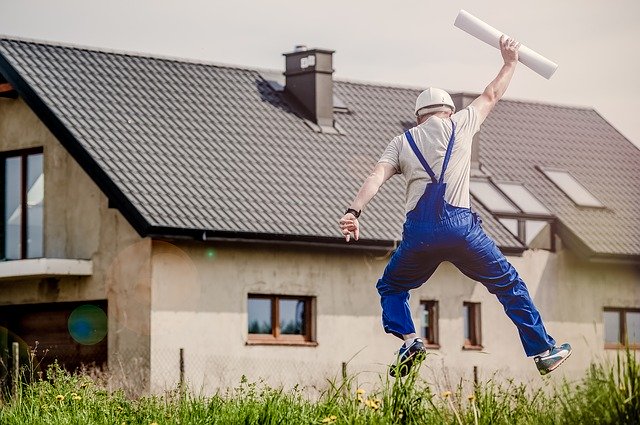 If you have neighbours who like to DIT (do it themselves . . . .) there is a never ending stream of possible life threatening scenarios connected with their hobby.  Take the chap two doors along from us when we lived in an 1888 victorian middle terrace.   He decided to knock out the back wall of his house so he could extend their kitchen.  Unfortunately he was not experienced or skilled in the world of building .  Firstly the project had’t attracted a jot of scrutiny – it was a knee jerk reaction to his lady wife moaning about the lack of workspace between the cooker and the larder.   So having mentioned this dilemma to his pals down the pub, they set their befuddled minds to improving her lot.  2 hours later, he had the heavy brick demolishing jack-hammer and a handy supply of second hand bricks and fresh bags of cement.   He had not taken on board any building hints proffered by the landlord who did have half an inkling that the project was not sound.   The project was chaotic and only resolved years later when a proper builder took pity on the lady wife.