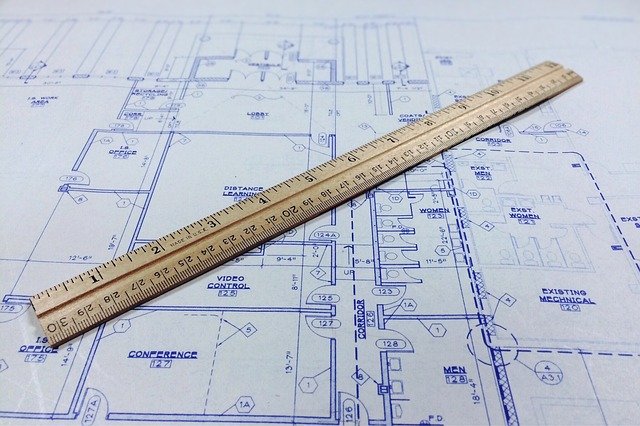 You only need to drive around Paphos or Limassol in Cyprus to really appreciate how much decent planning regulations and controls can make such a difference to the design of a town.  Over there it would seem that absolutely no planning has been employed – the houses are still buit in the style of centuries ago.   On one particular roundabout I recall seeing the shell of a very much infunished block made up of steel girders and breezeblocks.   There had been an a rush to build all sorts of things way back in the early 2000’s but because of the somewhat chaotic fiscal operation there and the banks’ consistently not checking into such affairs .  Once sold the new owners would get cacking on the first stage and discover they didn’t actually have any idea of how to build a complete multi storey car park or a supermarket.  This makes the problem worse when the owner’s builder hasmn’t the faintest idea how much space is needed between the floors  . . .  or that the car park from insuide needs pedestrian walkways!